Fashion is easily misconstrued as an industry that is only about the glitz and glam. Evoking daydreams of editor filled FROWs, celebrity sightings and red carpets galore, it’s easy to forget that this is a trillion dollar industry globally, accounts for 2% of world GDP and is the number three industry for billionaires (58) – only a few billionaires less than Finance(62) and Technology (54).  but the reality – especially for independent designers on the continent can be a far cry from this.

Unlike the biggest fashion brands in the world who are backed by deep pocketed garmentos like Andrew Rosen, venture capitalists and finance houses like Permira or Blackstone LP, textile giants like Marzotto and Li & Fung or conglomerates like Kering, Richemont and LVMH, all with the attendant marketing and operational budgets – most independent designer have to do a lot more with a lot less.

As local production is ramped up and more capital moves toward fashion manufacturing, savvy designers and creatives are jumping at the opportunity to expand beyond the atelier model and grow their manufacturing base. This in turn is fueling a need for distribution as capacity increases – but what does it look like behind the scenes?  Kene Rapu gives us an exclusive look behind what may soon be one of the key strategies to competing as a designer on the continent. 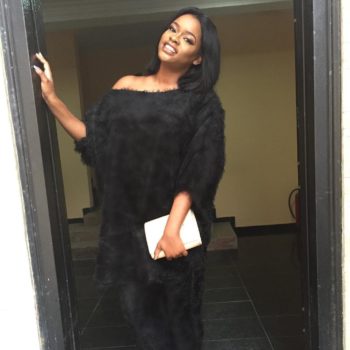