At the end of the national casting in Nigeria that held on the 8th of October at Eko Hotels and Suites, Oluwatobiloba Momoh and Stephen Aladenika emerged winners out of 24 contestants at the Aquafina Elite Model Look Nigeria 2017.

The winners were not only selected based on their photogenic qualities, their personality, and their natural beauty but also for their potential to correspond to current fashion trends.

The duo, who have become familiar with runways in Nigeria walking for a handful of shows at LFDW17 and GTBank Fashion Weekend 2017, have proceeded to Milan, Italy to compete with 64 other impressive models at the World Final of Elite Model Look 2017. 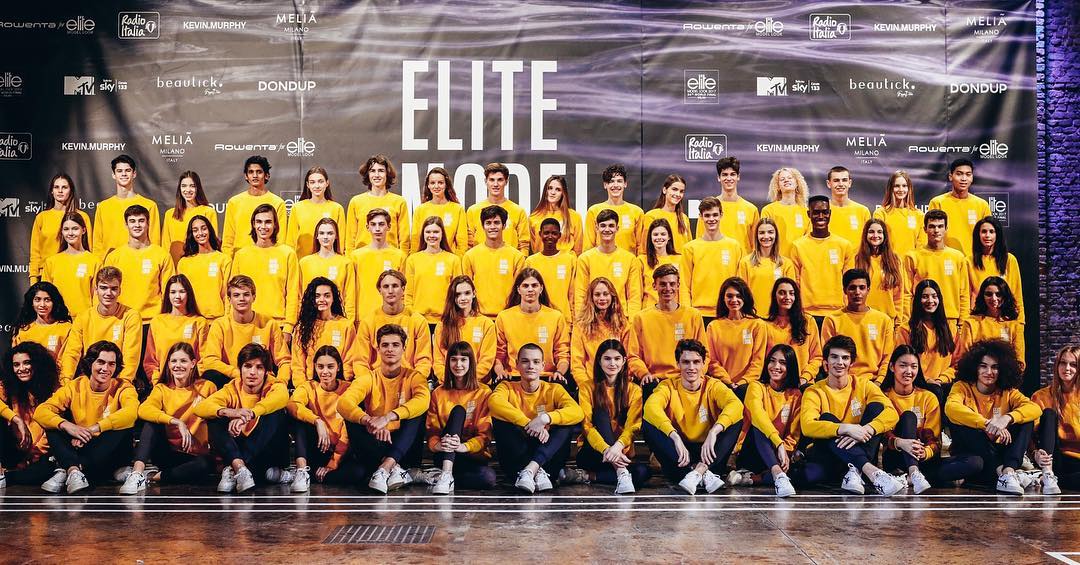 All contestants are currently taking part in a week-long boot camp, followed by a live show on the 29th of November. Ten girls and five boys will be selected to sign with the worldwide Elite Model Management network, with one girl and one boy named Overall Winners.

From Elite Model Look Nigeria 2016, Davidson Obennebo won his place on the global stage as he emerged as the grand winner at the world finale in Lisbon.

I’ld like to thank everyone once again for all the love and support,those i couldn’t reach out to and those I did thank you so very much I love you guys,for those that voted and posted pictures, supporting me and my Country I want to say a big thank you,to the @eml_int @elitemodellooknigeria @bethmodelafrica team @elizabeth_elohor, @lauraokah @ruben_rua @aquafinanigeria @pauloo2104 @mojeeya @tokyojamess @zukiliciouz @bellanaijaonline God bless you for making a Living Legend! #MCM #GOdDidIt #SonOfDavid

Since then, he has been on runways with top international models and headlines major campaigns including a billboard feature for Versace Jeans in Milan. Givenchy, Edward Crutchley and DSquared 2 are just a few other global brands he has worked with.

Standing tall at 191cm, Stephen is addicted to Instagram, stating that he got scouted via the social media. Apart from modeling, of course, he loves Tyson Beckford, leather shorts, and Afro-pop music. The 20-year-old Ondo state indigene lives by the quote “You are all you’ve got, give it your best”. 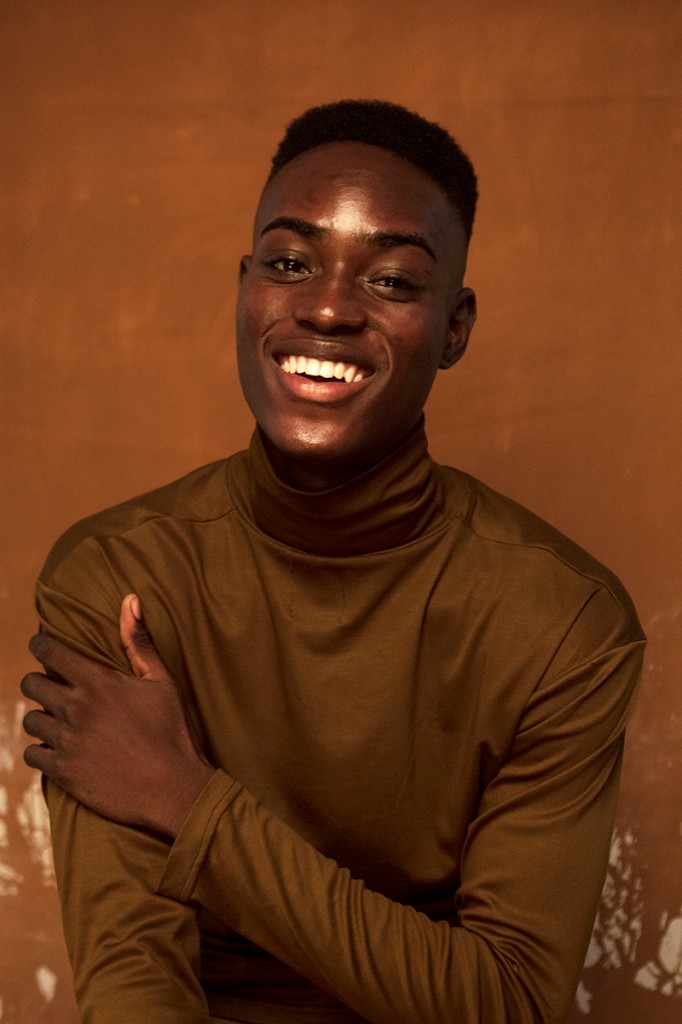 15-year-old Tobi hails from Edo state in Nigeria, with Naomi Campbell being her ultimate fashion icon she walks with energy and grace. Lighthearted, and a lover of Disney film Moana, the 179cm tall model said she’d pick a personal trainer over a personal chef any day! Oh, Lilly! ? This Nollywood Actress is Sexy & She Knows It

MAJOR: Adwoa Aboah Is Launching A Mentoring Scheme In Partnership With The British Fashion Council