Hi BellaStylistas! It’s Isoken and every month, I’ll be sharing a short letter spotlighting our monthly theme from my personal perspective and giving you an idea of some of the amazing content we have planned. For September, our theme is Television, Film and Fashion.

With the much talked about Africa Magic Viewers Choice Awards just gone by and the Toronto International Film Festival  (TIFF) and all the attendant buzz here, it’s fitting that this month’s theme is Televeision, Film and Fashion. From opulent red carpet gowns, designer partnerships and designers and stylists turned auteurs – fashion is a visual language; one that lends itself spectacularly well to the silver screen.

Growing up I was deeply intrigued by the relationship between fashion and film. From the first time I saw Audrey Hepburn in Roman Holiday and Sabrina (that Givenchy!) to Lauren Bacall in How to Marry a Millionaire…the ability of fashion to carry the narrative forward has been of endless fascination to me.

From the classic makeover trope, one that is tried and true for a reason (we’ll ignore the wish fulfilment element of the Male Gaze and revel only in what we enjoy – clothes! makeup! and the sense of empowerment the makeover tends to reveal); the classic literary  tales like Pygmalion and modern day retellings like Clueless, and My Fair Lady, to #NewNollywood flicks like Isoken or Lara and the Beat – Style is often used as a visual cue that undoubtedly let’s us know where a tale is headed .

When Sabrina is transformed upon her return from Paris you see the difference in her newly soignee personal style; to the difference between Isoken’s carefree, unstudied chic when she is with her one true love Kevin, to when she is more over-the-top and dressed in what I like to call ‘Lagos Glam’ when she is with Osaze. The costume director used fashion to emphasise the dichotomy between what is expected of her vs who she really is .

When fashion is a character, whether its evocative of a certain era like the chic 70s vibes in Half of a Yellow Sun or Sharp Objects – to the political and message driven graphic tees often worn by Issa Rae in Insecure. There is almost always a message, whether it’s in the deliberate choice to wear black designers to champion a cause or to represent a place or time.

Fashion film and tv are inextricably linked and understandably so.

So stay tuned and catch some of the exciting content we have lined up for you  from exclusive interviews with top Nollywood talent, to behind the scenes with the stylists and directors who make the magic happen, to a sneak peek into how your favourite stars get dressed for the biggest award shows and of course, red carpet and style spotlights galore. 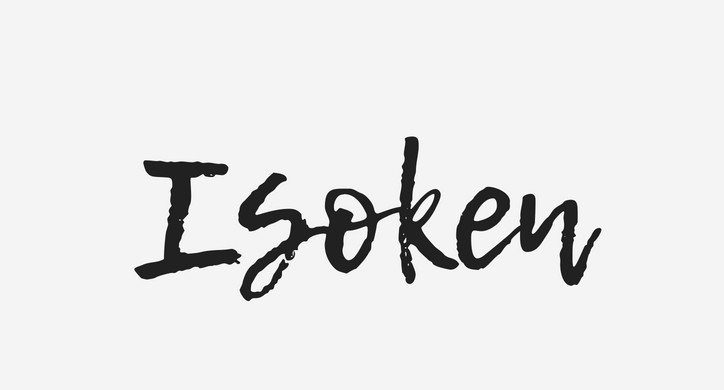 The Effortless Hair Trend Celebrities Are Obsessed With Right Now

MAJOR: Lani Adeoye Is The First African To Win 1st Place At The “Salone Satellite” Exhibition