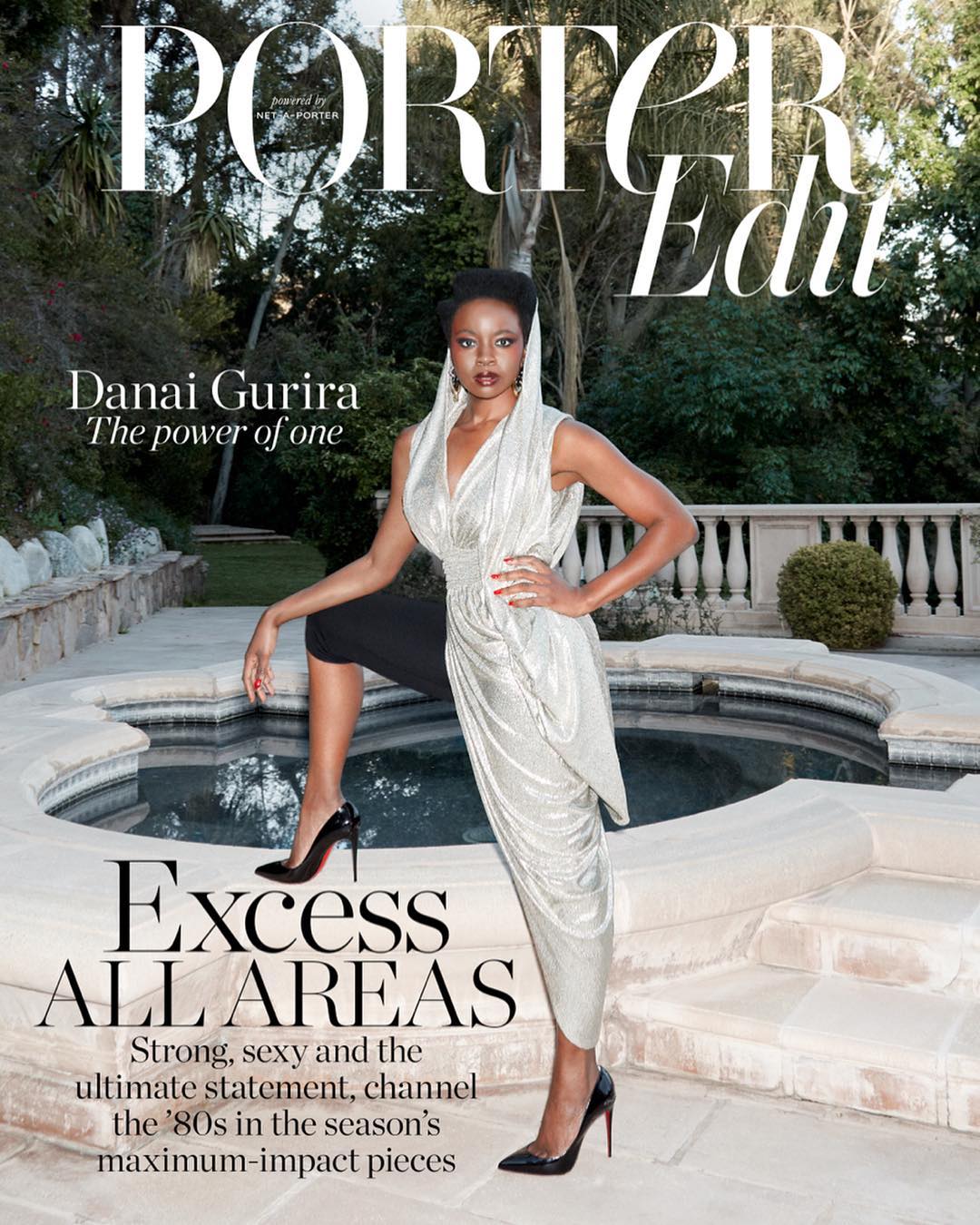 For the cover story, she talks about her upcoming project with Lupita Nyong’o based on Chimamanda Ngozi Adichie‘s book Americanah as well as feeling American and Zimbabwean.

Read excerpts from her interview below

Coming to Nigeria with Chimamanda and Lupita
We were trying very much not to draw attention to ourselves. We had an amazing time. Chimamanda introduced us to many of her friends in fashion, all of whom are making beautiful things. I consider myself an Africanist. I love the variation of the continent, the specificity of various parts of it – which often gets clumped into one idea, which is so obscenely untrue. 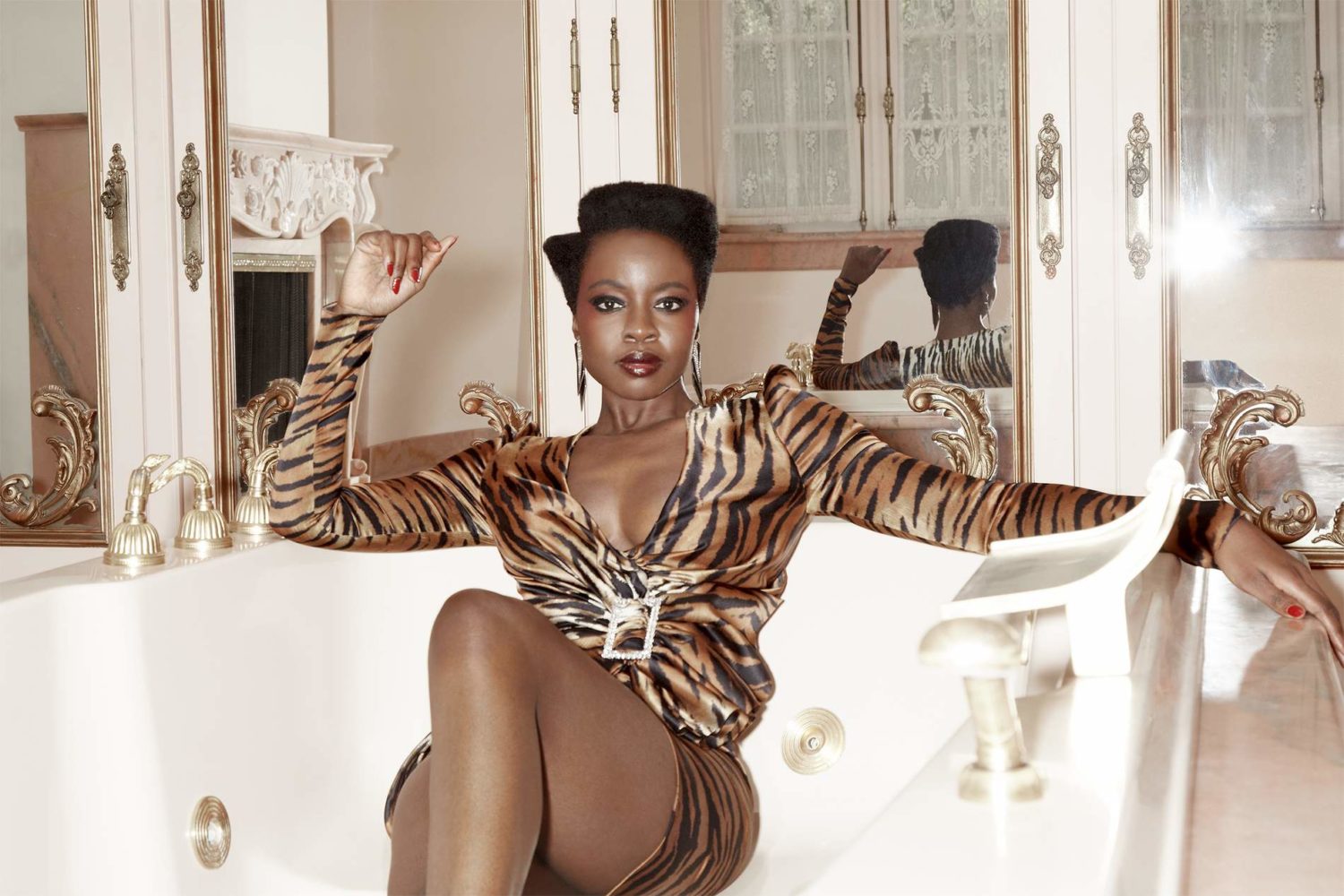 Feeling American and Zimbabwean in equal parts
I am definitely a strong meshing of both worlds. I knew when I got here that I had to be vigilant. Being in a land of such access and excess, you have to really be clear about what you’re doing and why, and how you’re going to be responsible with all of the opportunities available to you as an American citizen. And it was clear to me that I was going to retain a tangible and active connection to Zimbabwe. When I moved to Africa as a girl, I thought I was American. Then when I came back, I realized how African I was. 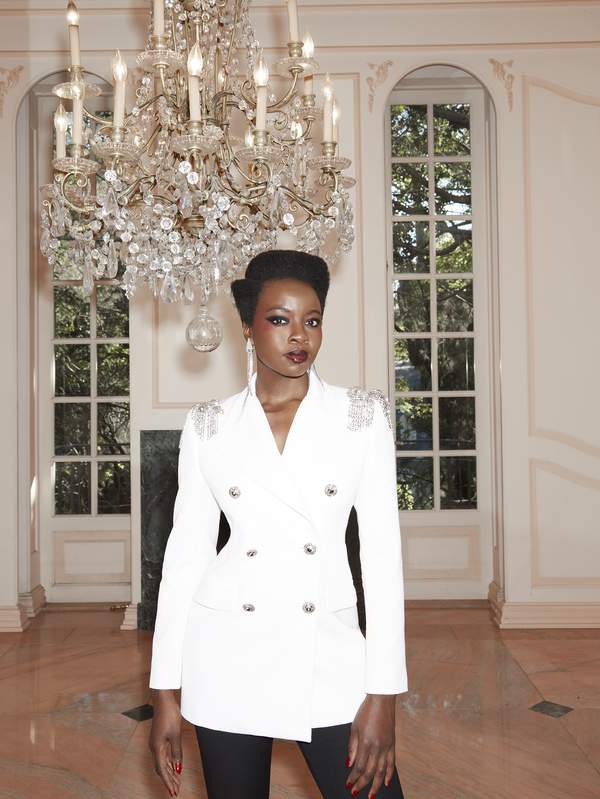