In anticipation of the upcoming release of the new TV drama series “The Anomalous,” CeeRO World formerly known as CeeRO Media has launched a new brand identity and also released the campaign photos and e-posters ahead of its new series unveiling.

If you are looking for sumptuously costumed, escapist TV, or just looking to up your fashion game, Check out all the looks below. 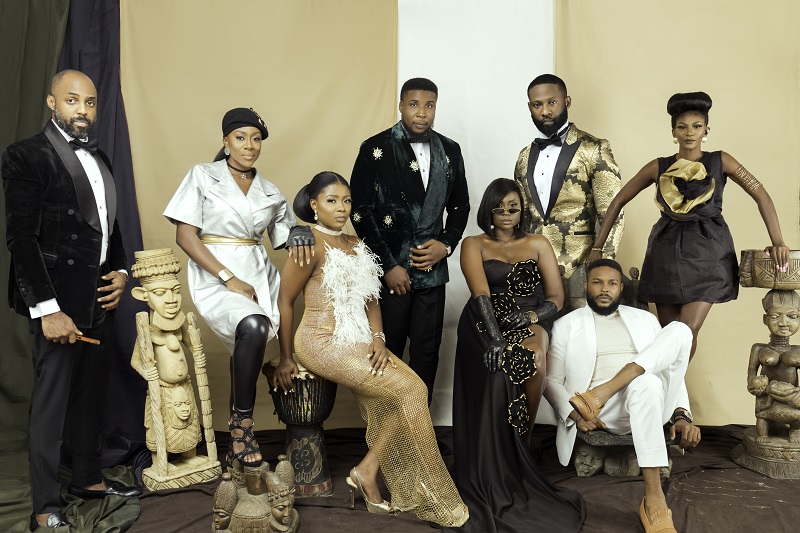 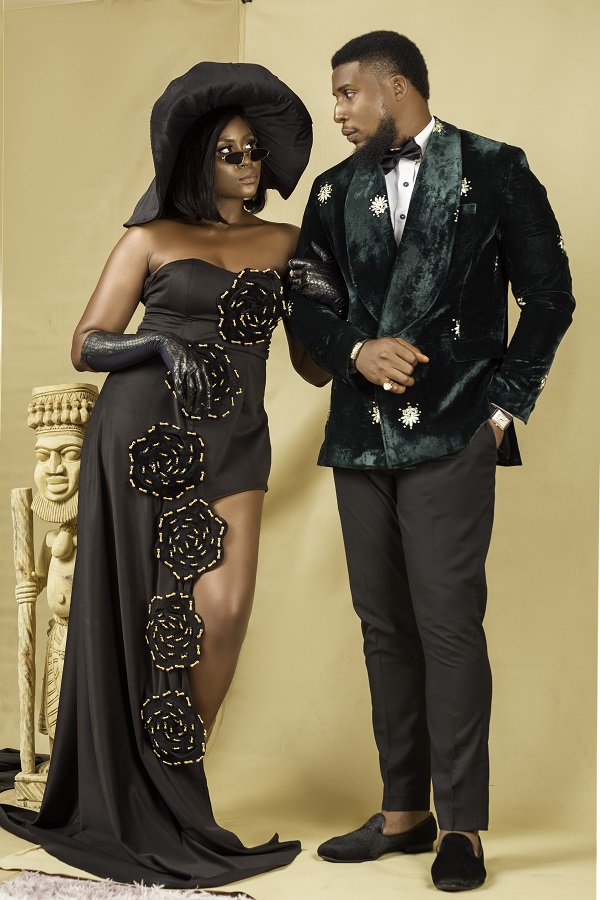 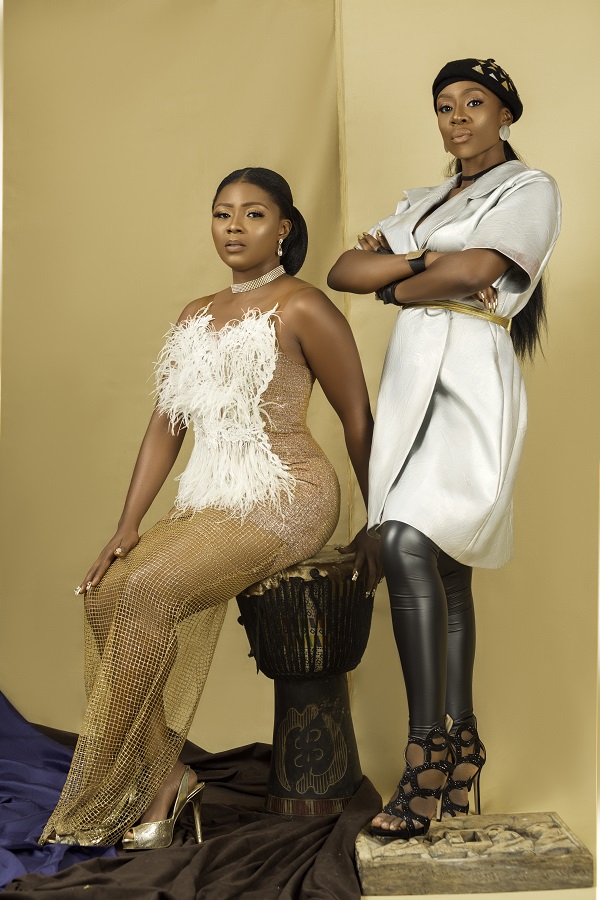 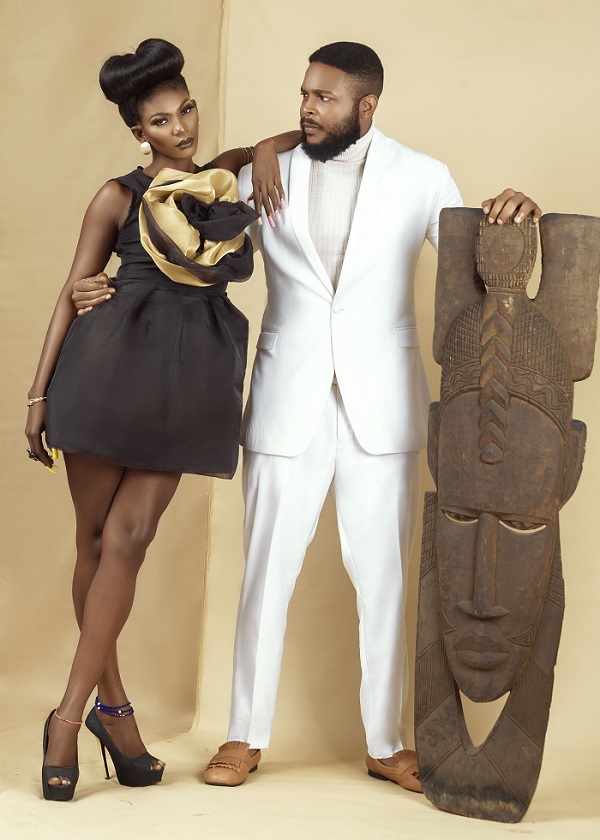