This edition which aims to celebrate music stars that are waving the African flag internationally also had Nigerian pop star Davido on the first cover.

Inside the magazine, Cassper dishes out on his journey to fame, and who he plans to work with next. For the cover feature, he rocks his usual streetwear with pride adding a scarf and round rimmed sunglasses. 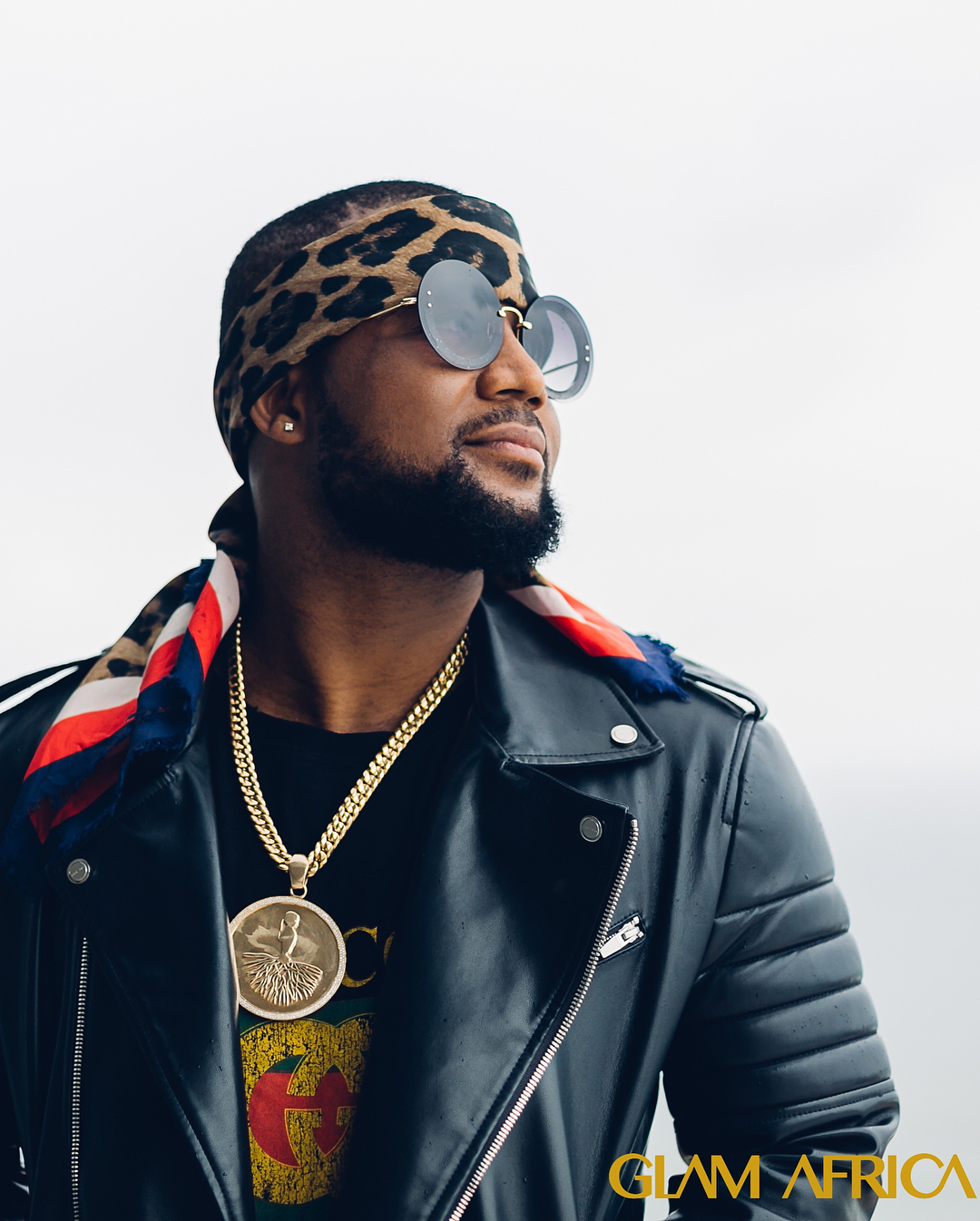