It’s been a great year for superstar Burna Boy. BET Award, performance at Jimmy Kimmel Live and interview with Trevor Noah on Comedy Central‘s The Daily Show. The ‘Killin’ Dem‘ crooner has got a nice way of patting himself on the back. Diamonds and not just any diamonds, but custom-made ones. 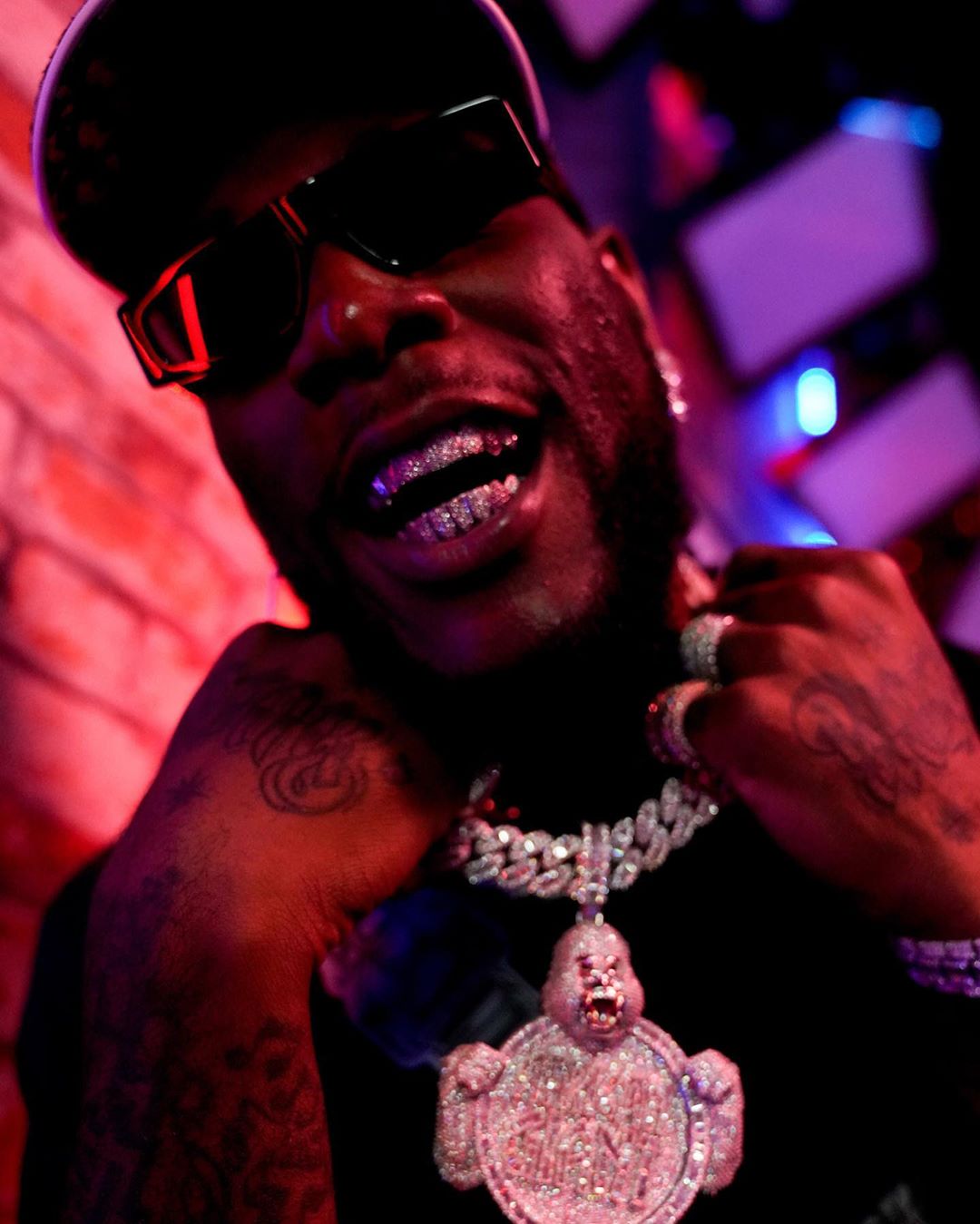 He recently splurged on a custom made diamond necklace with the inscription “African Giant” -which is the name of his latest album- on the pendant. Yes, it’s boldly written and shines so bright.

He showed it off when it was delivered to him on the ‘gram of course and was rocking it earlier this week at an interview with Cool FM’s Do2dtun and Kemi Smallz. 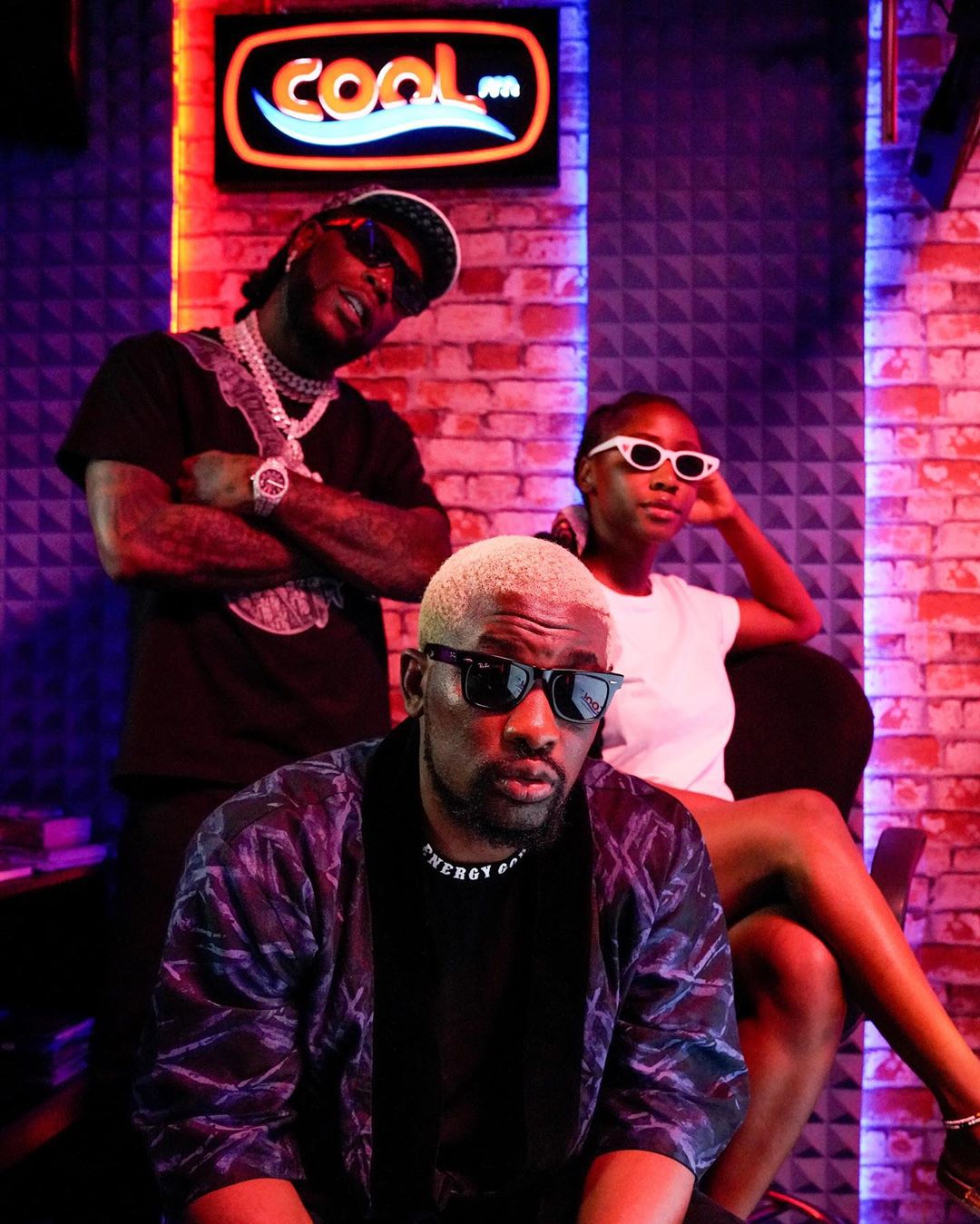 Burna Boy also owns a pendant of afrobeat legend Fela and a series of other diamond chains.

EXCLUSIVE: The Smart Money Woman Season 1 Trailer Is Even Better Than You Expected

Have You Registered for The BellaNaija Style Panel at Social Media Week Lagos 2019?