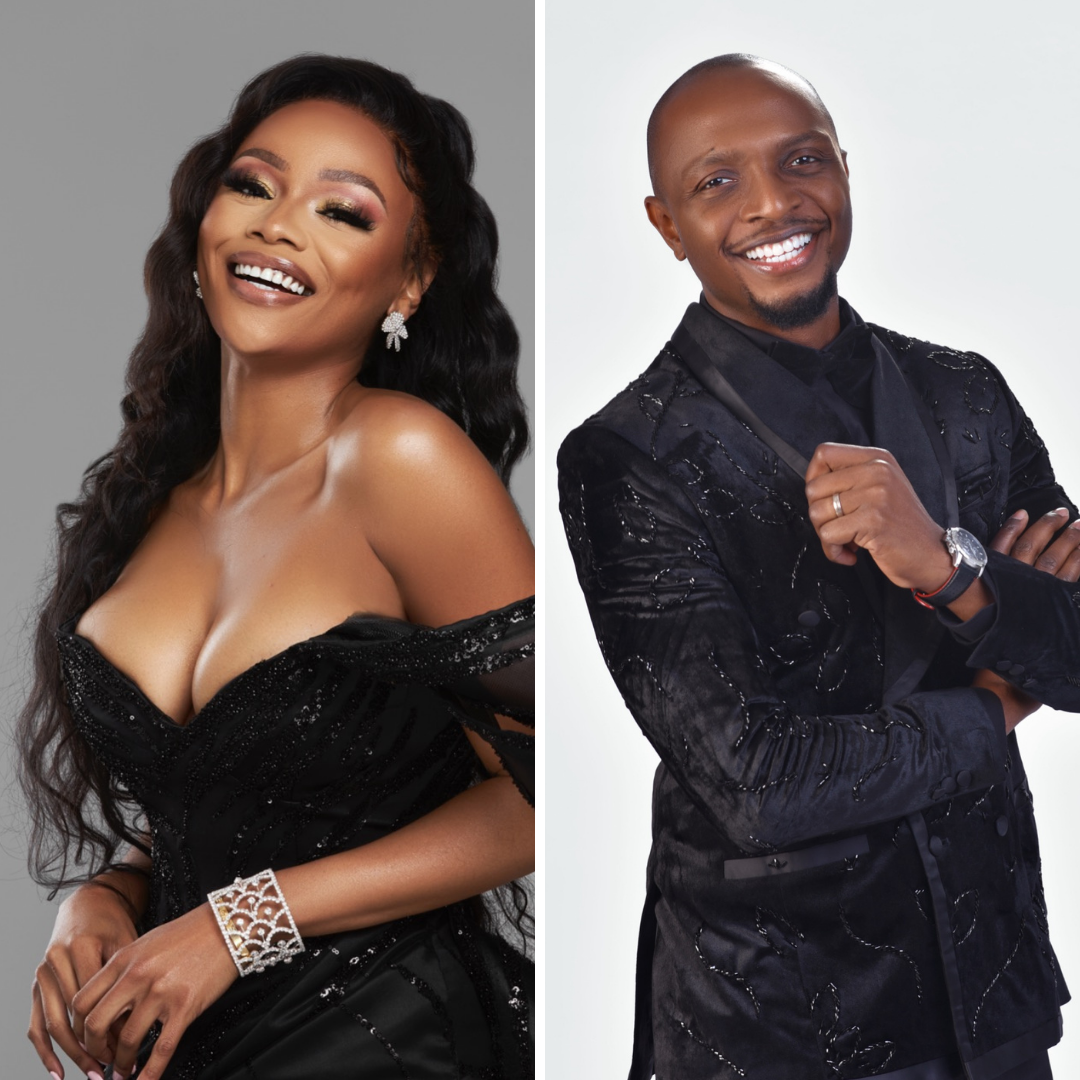 Veteran Nigerian media personality IK Osakioduwa will return to host the award show with South Africa’s media sweetheart, Bonang Matheba. She will be making her Africa Magic Viewers’ Choice Awards hosting debut at the eighth edition on the 14th of May in Lagos.

She has hosted several award shows and prominent events, including the 2016 MTV Africa Music Awards, the pre-shows for the 2014 MTV Europe Music Awards, 2016 BET Awards, and Miss South Africa 2019.

We are excited to have Bonang join IK as co-host for the eighth edition of the AMVCAs. They are extremely talented and have attained continental acclaim having hosted some of Africa’s biggest shows. Together they will keep the crowd entertained on the biggest night to celebrate African film and TV stars.

Speaking on her AMVCA debut, Bonang expressed her excitement saying,

It has been a long time coming. It’s always such an honour to host live productions. Post-COVID, we haven’t had the opportunity to be outside to have these big productions with live studio audiences. So, it’s lovely to have all of that back. It’s also an honour. Any single stage I get to step on is an honour. I’ve always wanted to work with IK. I am a big fan of his. So, I’m looking forward to that too.

IK Osakioduwa is once again returning as the host. He began his career in 2001 as a radio on-air personality and became popular for his entertaining presentation techniques. He has since hosted several high profiles shows and programmes such as Big Brother Africa and is the host of the ongoing Nigerian Idol season 7 competition.

Making his return to the AMVCA stage, IK said:

I feel really honoured to be hosting the AMVCAs again. I’m also really excited about the decision to honour the social media content creators with a category of their own. Trust me when I say, without a doubt this year is going to be another amazing outing for the African film industry.

For the eighth edition of the Africa Magic Viewers’ Choice Awards, organizers announced a special eight-day series of events, starting with:

The awards night will be on Saturday, 14 May and aired live on Africa Magic channels on DStv and GOtv from 4 pm WAT.

Halima Aden Is Pretty In Pink On The Cover Of Essence Magazine’s January 2020 Issue!

Got The Look? The Elite Model Look Search is Coming To A City Near You!