#BBNaija’s Ifu Ennada Is The New Beauty Mogul To Keep on Your Radar! 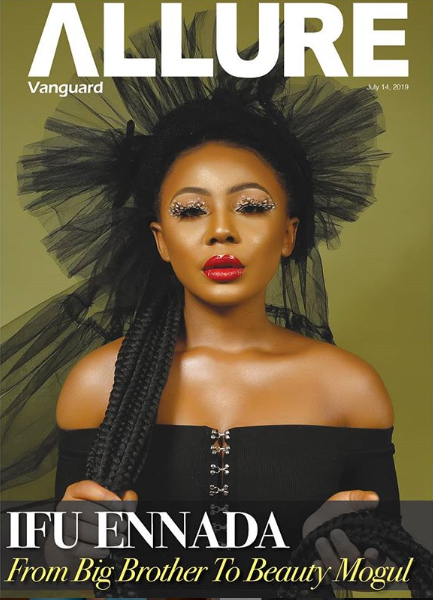 Ifu Ennada is the cover star of this week’s Vanguard Allure!

From #BBNaija to becoming a business mogul, Ifu Ennada, CEO and founder of beautIFU Ennada, talks about her journey so far and her domination plan as she covers this Sunday’s edition of Vanguard Allure. 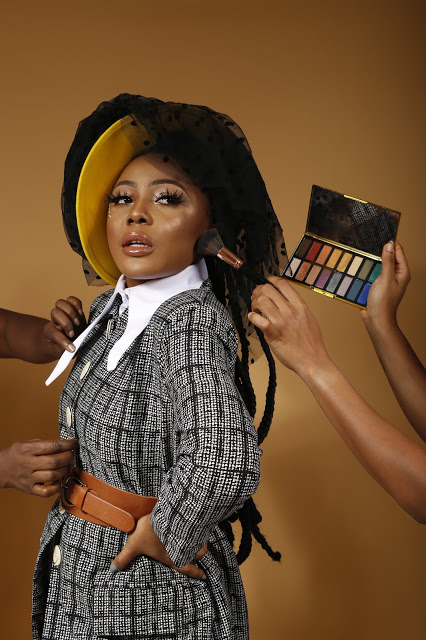 The award-winning entrepreneur and actor exclusively revealed her latest business venture! She’s set to launch a groundbreaking innovation in the world of hair and beauty and her fans are ever ready to cheer her on! She’s also not leaving anyone behind. She prides herself in running a people focused company and discusses her reward program for everyone who joins the beautIFU Ennada train! 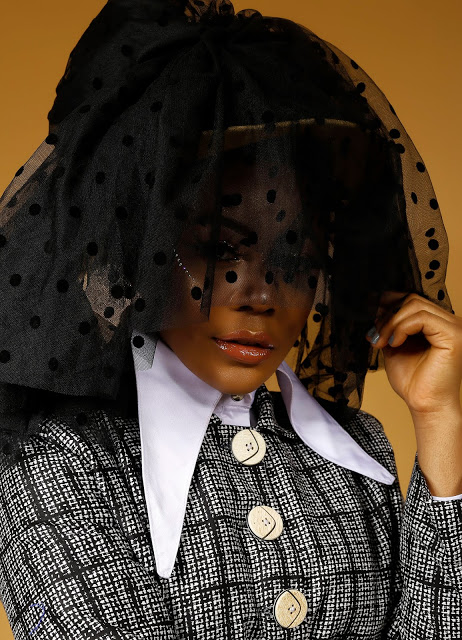 Find out more on this week’s edition of Vanguard Allure.
Tags: