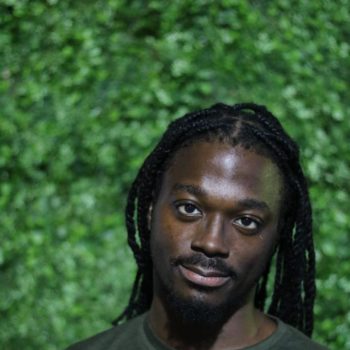 Edwin Okolo is a writer, journalist, and storyteller. He is interested in the intersections of gender identity, feminism, social justice and cultural evolution. He spends inordinate amounts of time researching contemporary African culture and its influence on social values and has worked as a critic for a number of Nigerian media organizations. He worked as the editor of The Other Style Magazine, a fashion criticism website before moving to serve as the in-house culture critic for the Native Magazine, a counter-culture media organization with a focus on documenting black youth subcultures in Nigeria, Ghana, South Africa, and the United Kingdom. From there he moved to his current position as the editor-in-chief of YNaija.com, a youth-focused e-zine, best known for being the only online platform in Nigeria to interview a sitting president. Edwin has bylines in the New York Times, African Arguments and Culture Custodian.