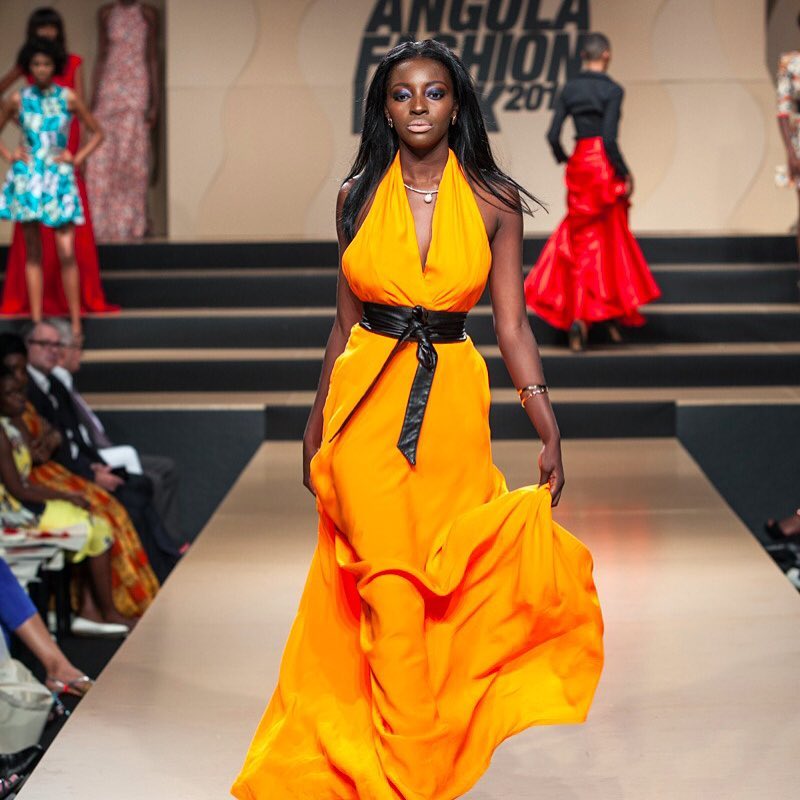 Angola’s biggest fashion event Angola Fashion Week is back for another epic edition since its 2016 shows. A return that promises to be, at all levels, great!

The theme for this year is Kings and Queens: “Open your wings, for the King, has come. And brought the most beautiful Queen with you.”

Angola Fashion Week will hold from the 4th to the 6th of October 2018 at Miramar Park, Luanda. 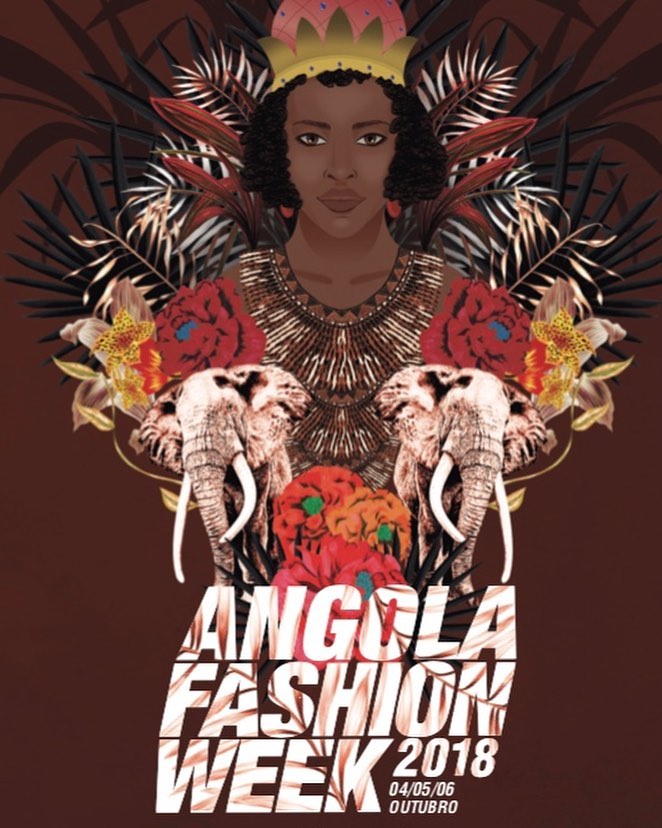 Issa Rae Is the AfroChic Festival 2019 Headliner, And We Can’t Keep Calm