AFRIFF 2021: See All the Head-Turning Looks at The Opening Ceremony!

One of the biggest showcases for African film and filmmakers, the Africa International Film Festival (AFRIFF), held its opening ceremony to launch the film festival week on Sunday, November 7th 2021.

From Sharon Ooja in custom Hertunba to Uti Nwachukwu in Kimono Kollection, we’ve rounded up all the head-turning looks from the #AFRIFF opening night 2021 edition. 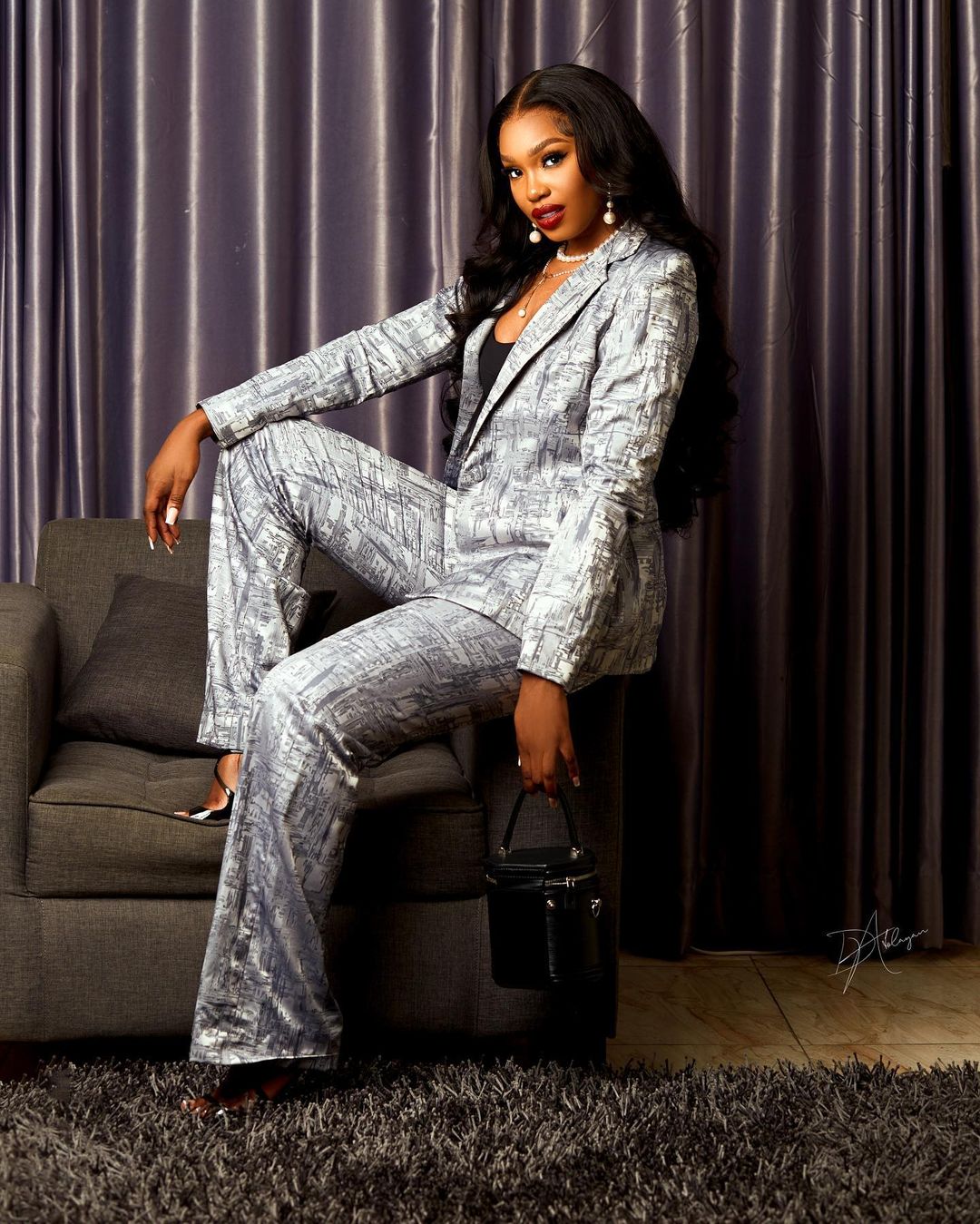 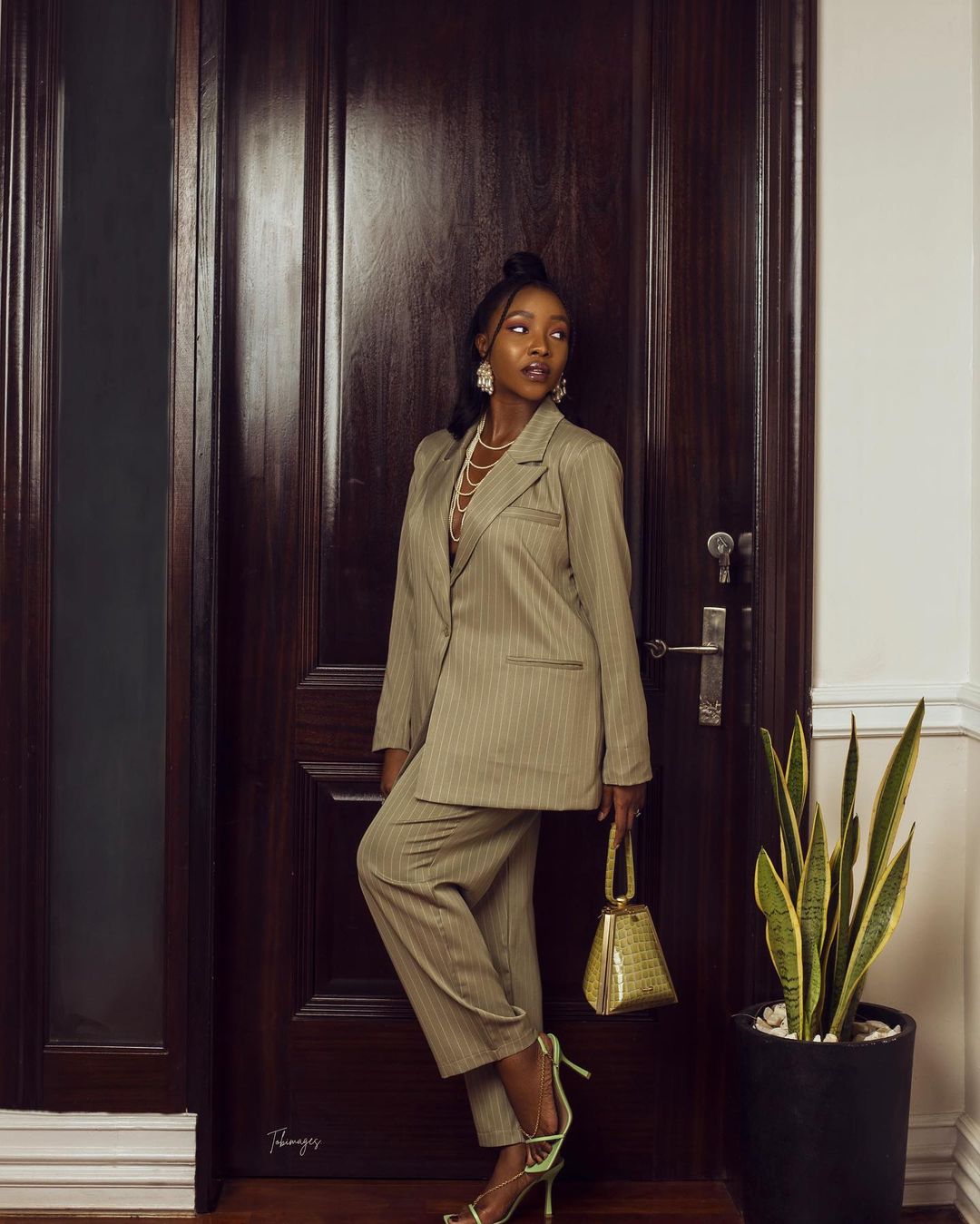 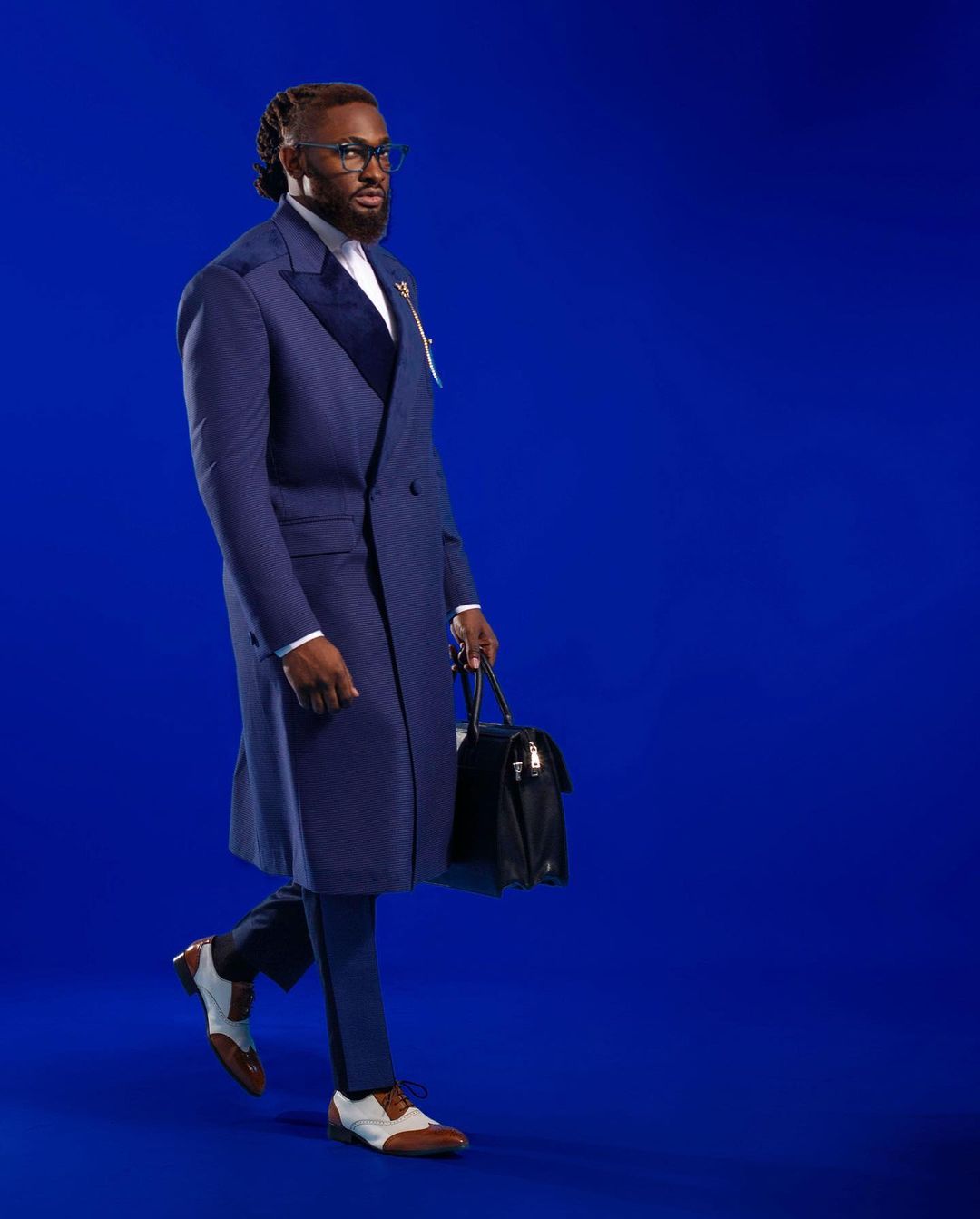 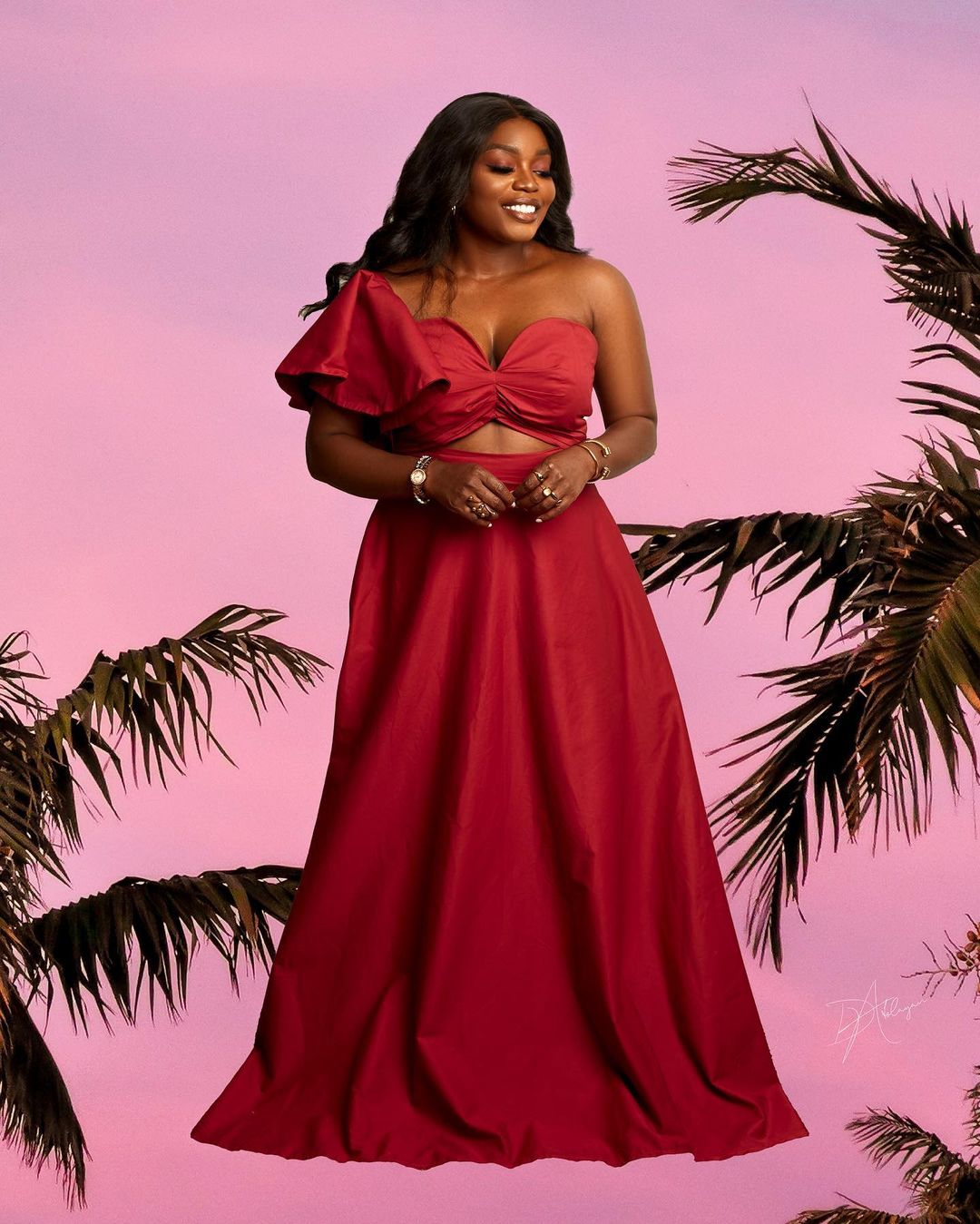 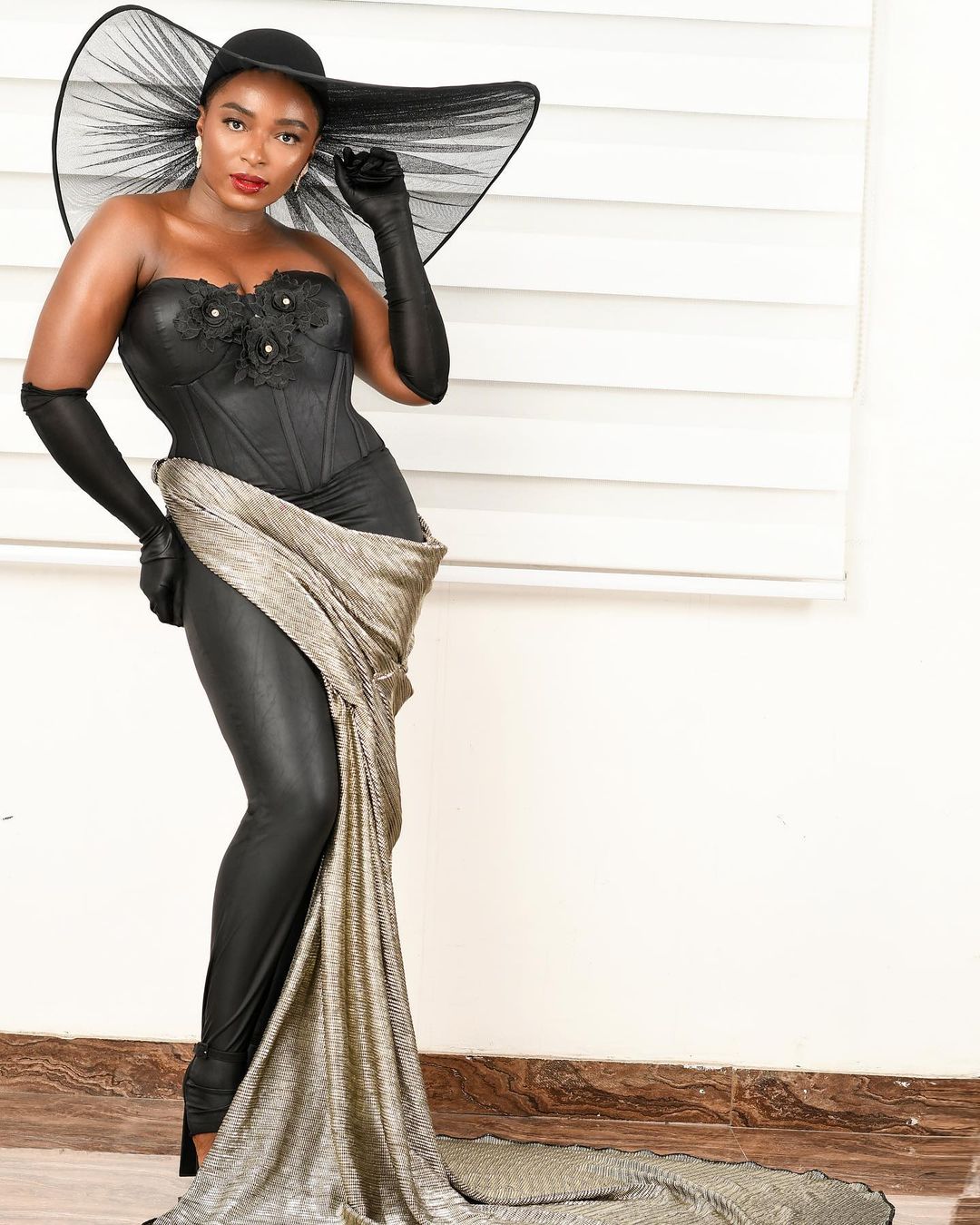 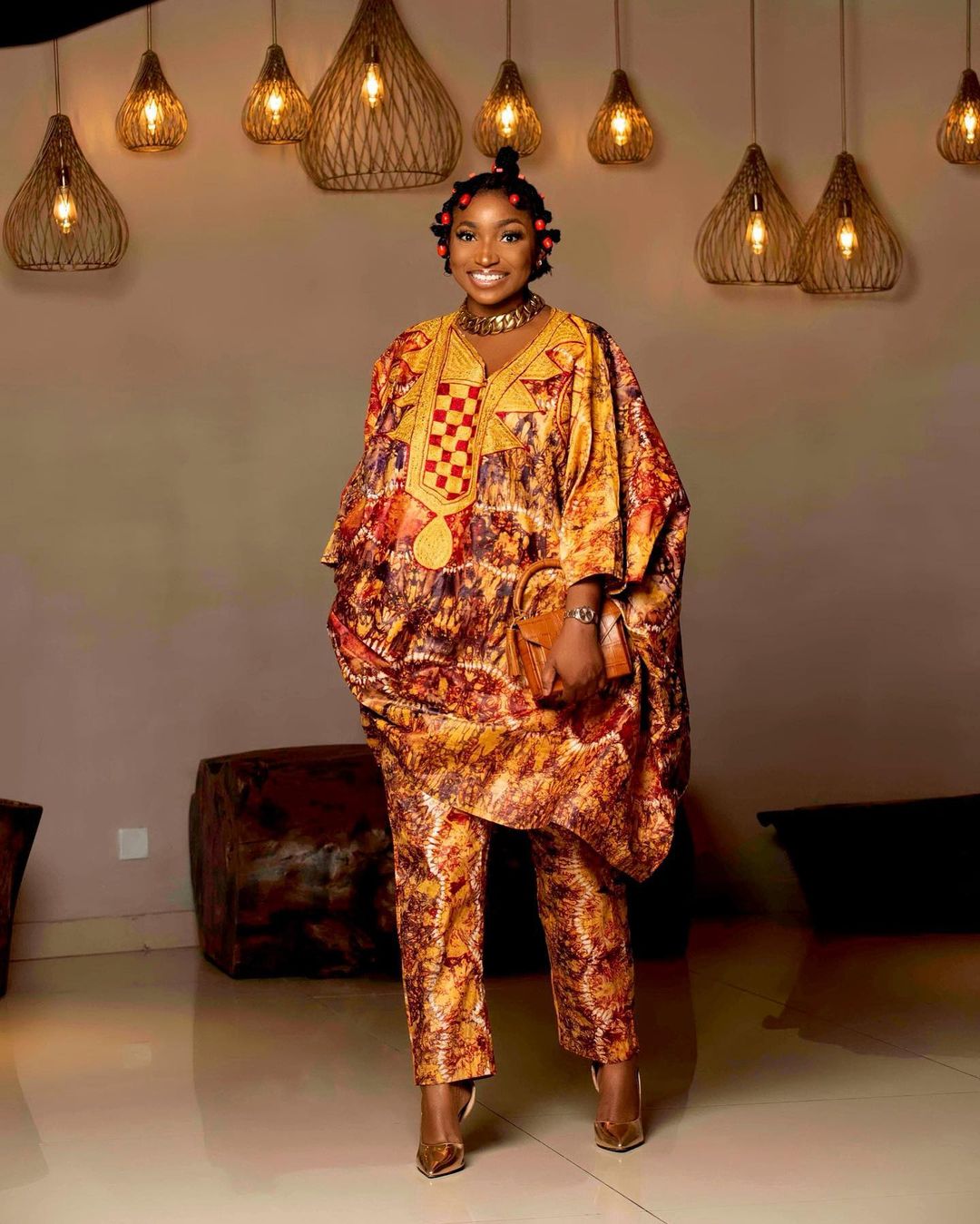 Lala Akindoju in For Style Sake 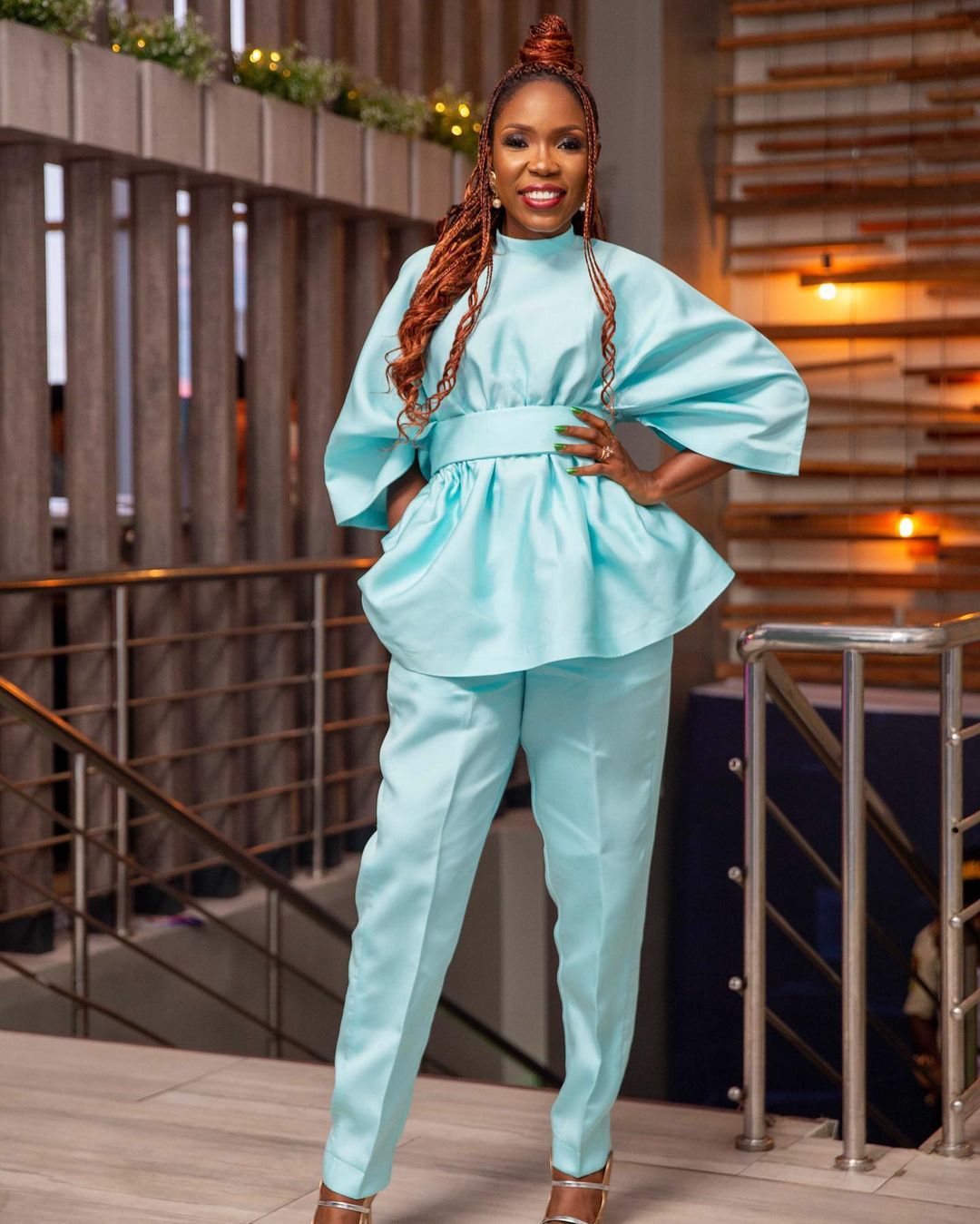 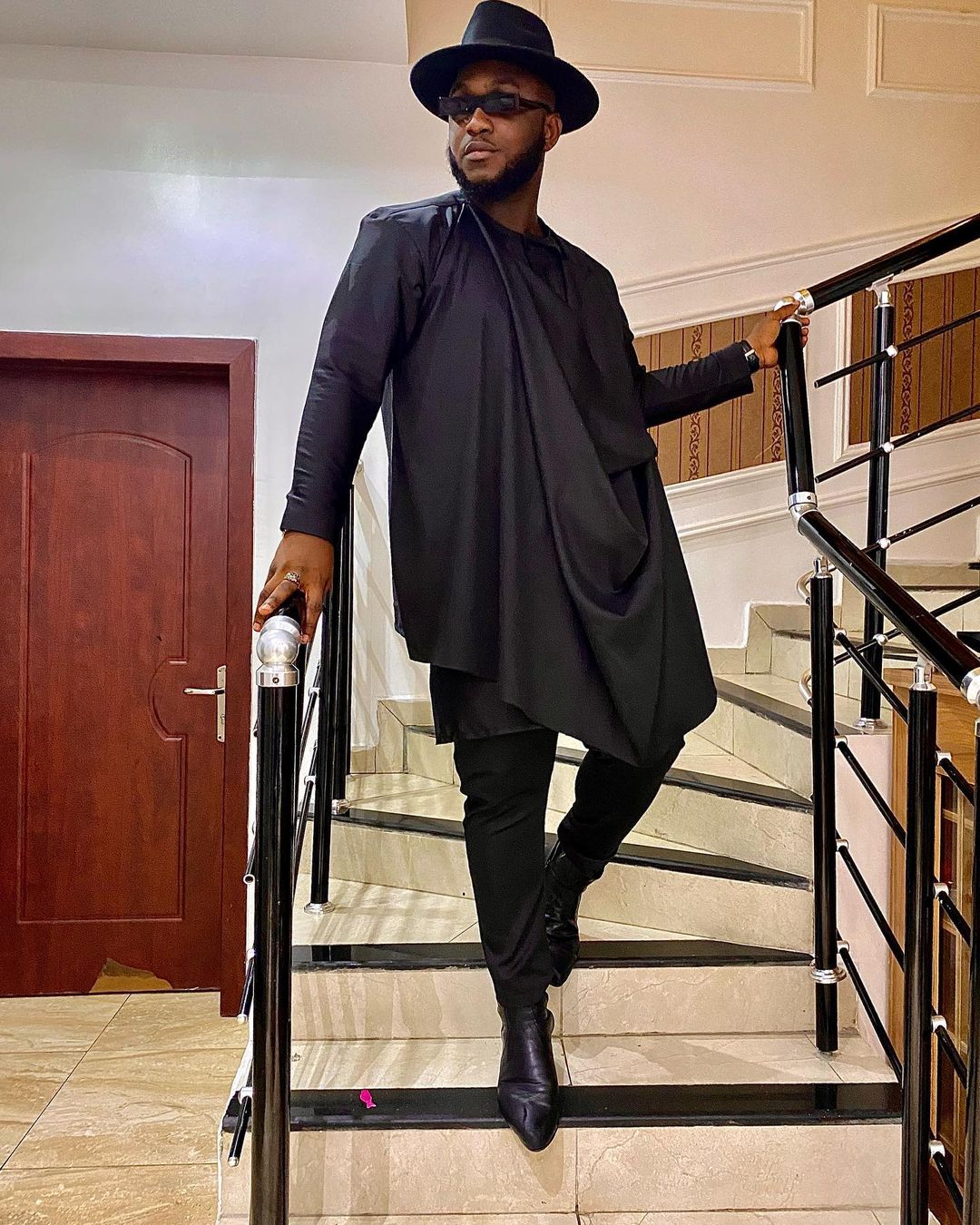 The Most Stylish Looks from The #SunMet 2018 in Cape Town

Inside the Dainty KAI Collective Brunch Hosted by Fisayo Longe